There are several gun clubs, national in scope, that may be of interest to the VSS Club members.  Several organizations are listed below for your information along with a small writeup about the particular club.

American Firearms Institute
American Firearms Institute (AFI) is a response to those who would ban legal ownership of firearms in the United States. Too often the information issued by these would-be reformers is incorrect at best and blatant lies at worst; released and re-released to the media with the belief that if you tell a lie often enough people eventually believe it and it will eventually become the truth.

Armed Females of America: Pro-Gun Women on Full Auto
Protecting the Second Amendment, The Right to Keep And Bear Arms.

GOA was founded in 1975 by Sen. H.L. (Bill) Richardson (now retired). Richardson continues to serve as the Chairman of Gun Owners of America, bringing his many years of political experience to the leadership of GOA. Richardson is also an avid hunter and outdoorsman.

The GOA Board of Directors brings over 100 years of combined knowledge and experience on guns, legislation and politics. GOA's Board is not satisfied with the "status quo." Americans have lost some of our precious gun rights and WE WANT THEM BACK! This is why GOA is considered the "no compromise" gun lobby.

Official National Rifle Association
While widely recognized today as a major political force and as America's foremost defender of Second Amendment rights, the NRA has, since its inception, been the premier firearms education organization in the world. But our successes would not be possible without the tireless efforts and countless hours of service our nearly three million members have given to champion Second Amendment rights and support NRA programs. As former Clinton spokesman George Stephanopoulos said, "Let me make one small vote for the NRA. They're good citizens. They call their Congressmen. They write. They vote. They contribute. And they get what they want over time. 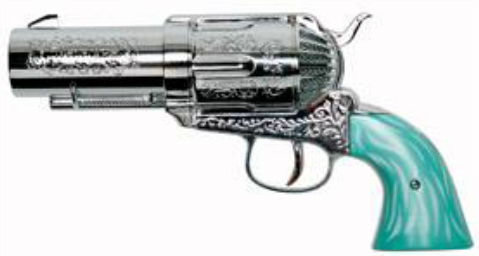